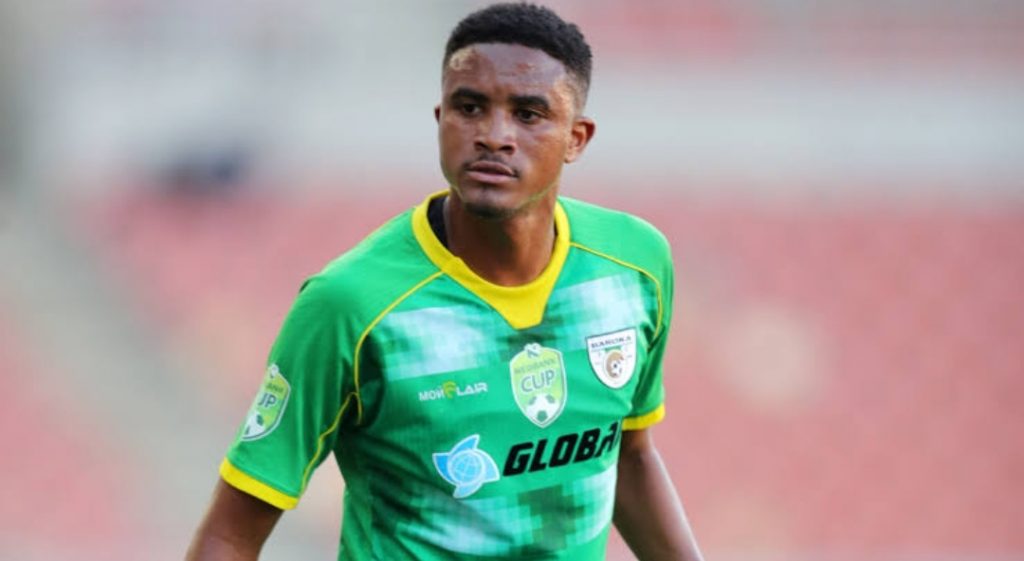 ABSA Premiership side Baroka FC raised a few eyebrows with the capture of Malawian international Gerald Phiri Junior at the start of the campaign. The left-footed play-maker was in the books of Bidvest Wits and made a switch to Limpopo to join Bakgaga. The 27-year-old has told The Beautiful Game what impressed him the most about his new home, saying;

“Every team has its shortfalls but what really impressed me was the setup here; they (Baroka) have their own training pitch, which a lot of teams don’t have in the PSL. I think it’s only Sundowns, Chiefs, and Ajax…its still being completed but I was really impressed by that and obviously the way they run things here is a bit different from other clubs,” concluded Phiri.

The lanky midfielder has long been linked with other PSL teams but says he is focused on Baroka and will continue helping the club to achieve their objectives this season.