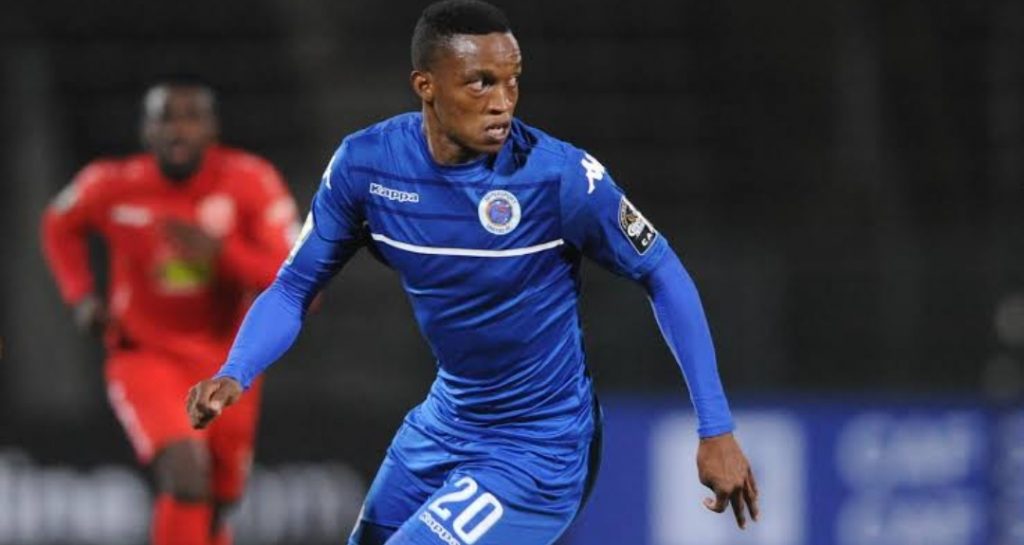 South African football has always been questionable to some extent in terms of how footballers made it through to the highest level, and SuperSport United right-back Grant Kekana is one who has worked very hard to play in the most prestigious league in Africa. Kekana is the son of Deputy Communications Minister Mrs. Pinky Kekena, and has quashed any talks that he received any favors, saying;

“No not at all, like I said previously (in another interview), she has her life and I have mine. When we do come together its nothing of that sort, its mother and child, there’s absolutely no special treatment. Henceforth everything one does, one has to work extremely hard,” concluded Kekana.

The 28-year-old defender is one of the quietest players in the ABSA Premiership and always prefers doing the talking on the pitch. Kekana has won a couple of trophies with Matsatsantsa and recently reveals that he would like to represent Bafana Bafana.