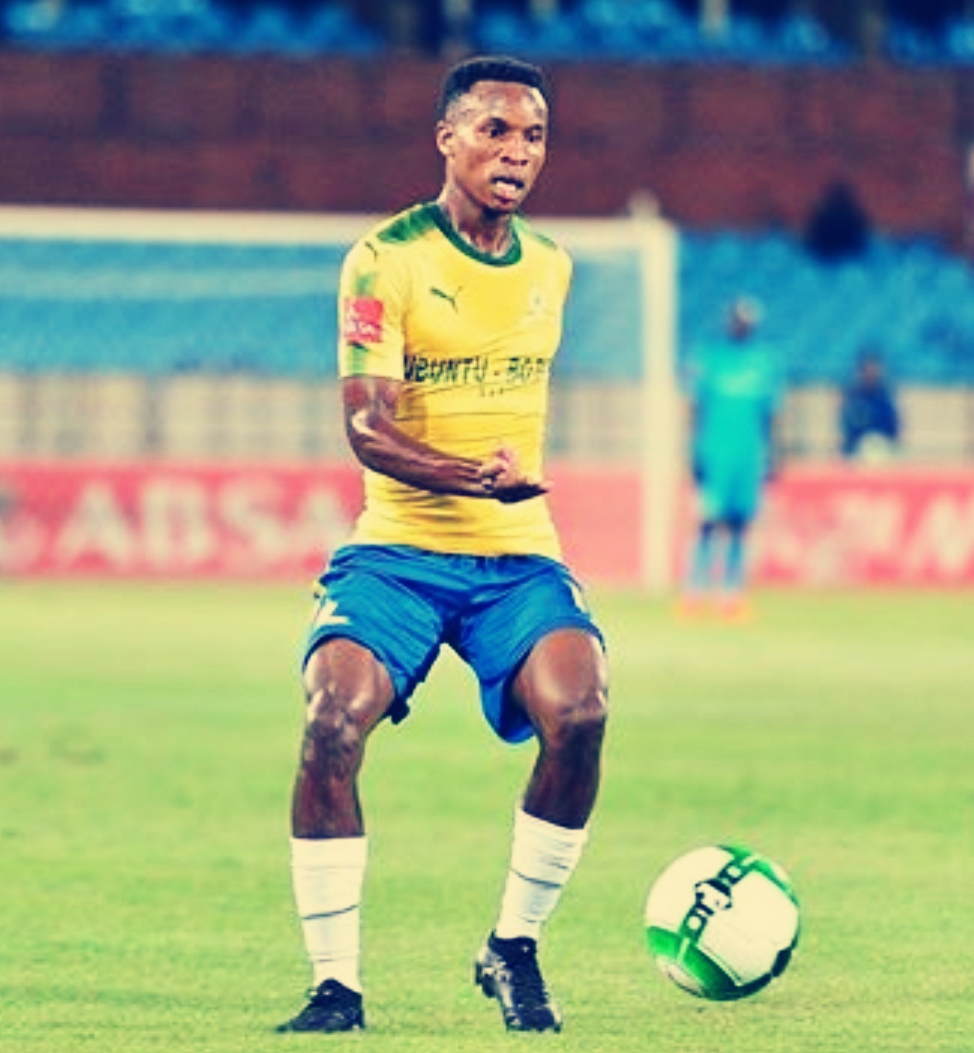 Former Bafana Bafana Head Coach Clive Barker once likened Mamelodi Sundowns midfielder Themba Zwane to midfield kingpin Doctor “16V” Khumalo in a packed press conference and all journalists looked at among themselves and wondered “What is he saying?”

Zwane has went on and lifted the ABSA Premiership League title on four occasions, the African Champions League and the African Super Cup among many other cup trophies and is easily one of the most decorated footballers at Mamelodi Sundowns and on the continent.

Mshishi, as Zwane is nicknamed in football; is a player blessed with a proper football brain, close-control of a ballerina dancer, natural skill and trickery of a magician on top of his craft, coupled with the intelligence of scoring and making goals with aplomb.

Mshishi is pure class with the ball at feet and a gentleman without it, his coach Pitso Mosimane has many times compared the Tembisa-born playmaker to Spanish midfield god Andries Iniesta, saying;

“How do you coach Mshishi guys? What do you say to him? This guy brings the piano to the team and they dance to his tune neh. You just say to him ‘Go and play football, do what you have to do’, said an impressed Mosimane.

Themba Mshishi Zwane is only 30 years of age and is one of the most valuable players at Chloorkop and simply unplayable on his day. 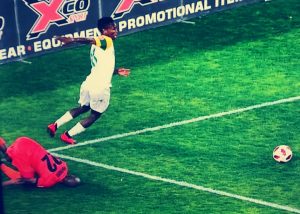 Mshishi leaving a man on his bald head.