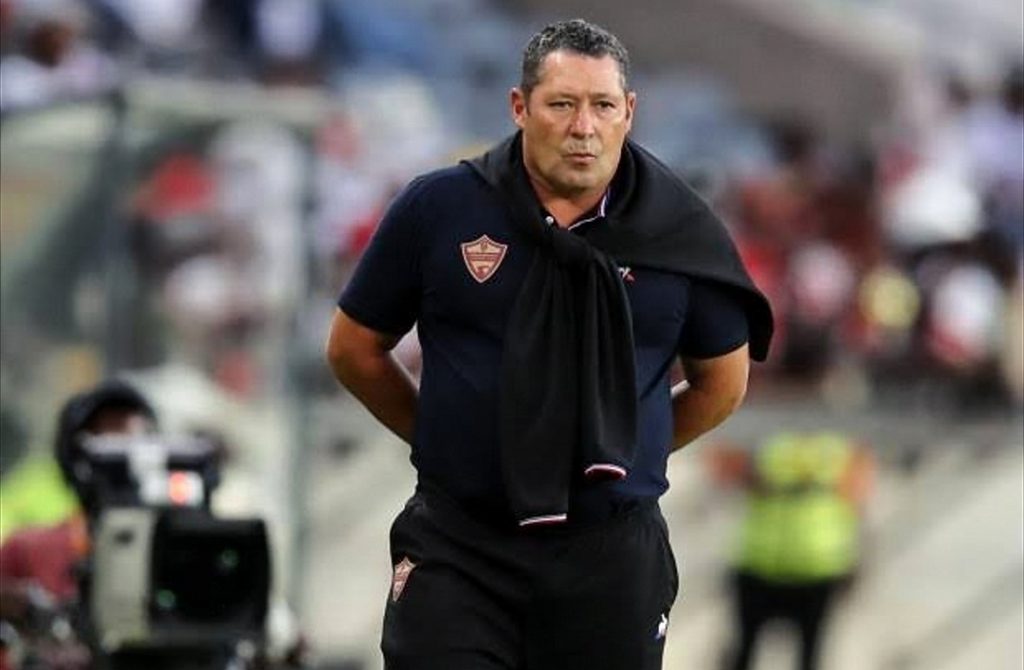 Newly-promoted ABSA Premiership team Stellenbosch FC head coach Steve Barker says he is satisfied with the progress his side has shown in the top division thus far. Stellies are currently 11th on the PSL log standings with 27 points from 24 games played, and their boss Barker insists their happy, saying;

“Ja look at this stage we have to be satisfied with where we are obviously, it was never going to be easy you know… (pauses), a young club being promoted to the PSL”, when asked about their objectives this season, he said;

“So our main objective was to retain our status so that we can build a foundation for our future success, so we can be relatively satisfied with where we are”, he continued;

“But we have to be cognizant of the fact that the season is not over yet, and that there is still a lot to be done so we cannot rest on our laurels, we can only reflect on this season when it comes to an end,” concluded Barker.

The Western Cape-based side has been on a steady rise this season and will be hoping to cement their place in the league when the league resumes. 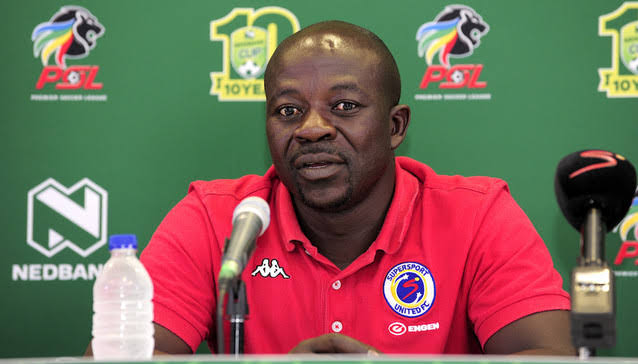