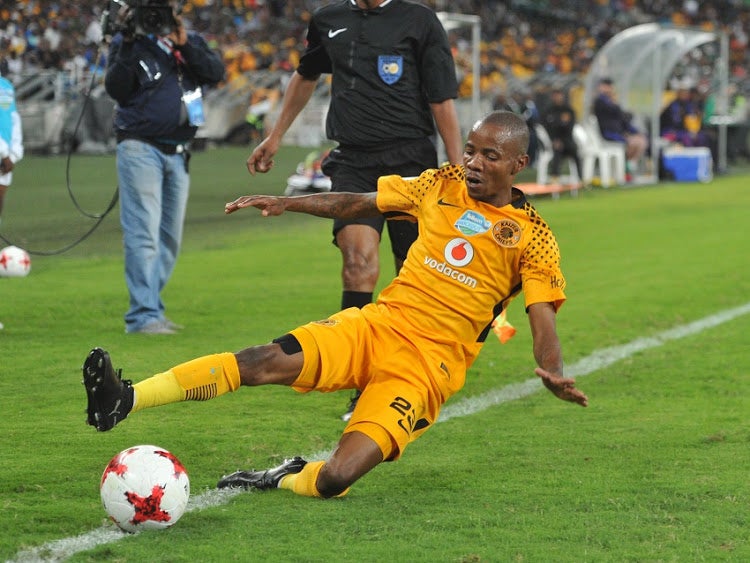 Soweto giants Kaizer Chiefs are yet to open contractual talks with Joseph “Tight” Malongoane, with his contract set to expire on the 30th of June 2020. The diminutive midfielder, who has been at the club for almost four years, has had bad luck with damaging long-term injuries. “Tight”, who recently turned 32 in March, will be hoping to win a contract at the club.

However, it will be difficult for him to convince the club that he deserves a new deal with the Phefeni Glamour Boys due to the injuries he has suffered. Malongoane has always been a tricky player, almost unplayable on his day with his pace, trickery and ability to deliver good crosses into the final third.

The Beautiful Game has it on good authority that “Tight” is most likely to leave Naturena but will not struggle to get a new club as there are close to three clubs lining up for his signature. Chiefs are also set to have a major shake-up when the transfer window opens in the next couple of weeks, with close to five senior players set for an exit.