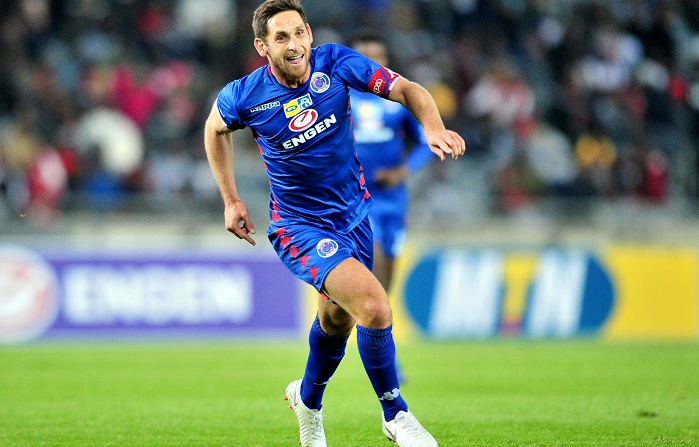 SuperSport United recently lost their skipper Dean Furman after he told the club that he would like to return to the United Kingdom to be closer to his wife and family. The loss of Furman will be felt by his team United, and club academy graduate, Grant Kekana, who has played under the leadership of Furman for quite some time now, said;

“Yeah obviously it’s a big blow, uhm Dean has been with us you know. He is a great leader on and off the field, he is always the first in everything, so it is going to be a big loss, especially in the change room. He was always calming us down and always humbles us when we get ahead of ourselves, so it’s a big loss. But we wish him everything of the best,” concluded Kekana.

Furman has been with Matsatsantsa for five years after arriving from Doncaster Rovers in 2015 and Kekana believes he will be a major loss but they can find a suitable replacement for him.