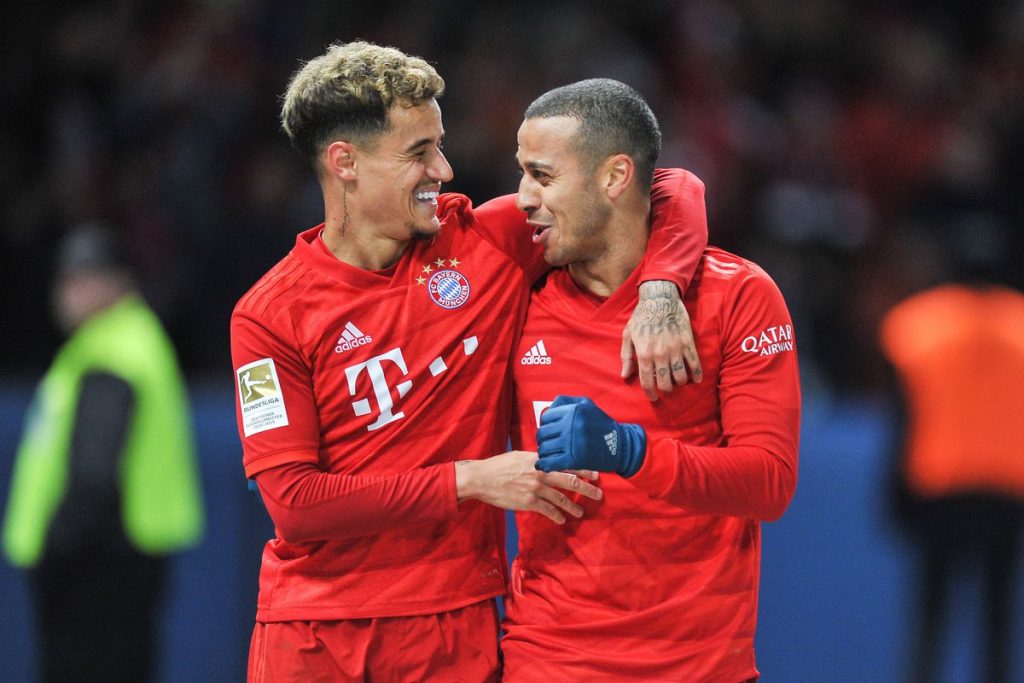 Spanish and Bayern Munich superstar Thiago Alcantara has suggested that Bayern are keen to keep playmaker Phillipe Coutinho at the Allianz Arena next season. Coutinho has had stop-start seasons ever since signing for Barcelona in the winter of 2018 from Liverpool.

“I know him well, he’s very good, Thiago said. “I’ve seen him play since he was 12 years old. I played against him in Brazil at football sala and I loved him. He lacks nothing. I like to play with players at a top level and he’s a phenomenon. He’s a great guy, really hard working, with unbeatable technique and incredible finishing. Players go through good moments and some not so good and he brings us a lot. We hope he’s here next season too,” concluded Thiago.

Coutinho has been linked with an exit at Barcelona, with teams in the English Premier League lining up for his signature. Both Chelsea and Arsenal have been mentioned, with Liverpool looking at a distance at the possibility of a deal. 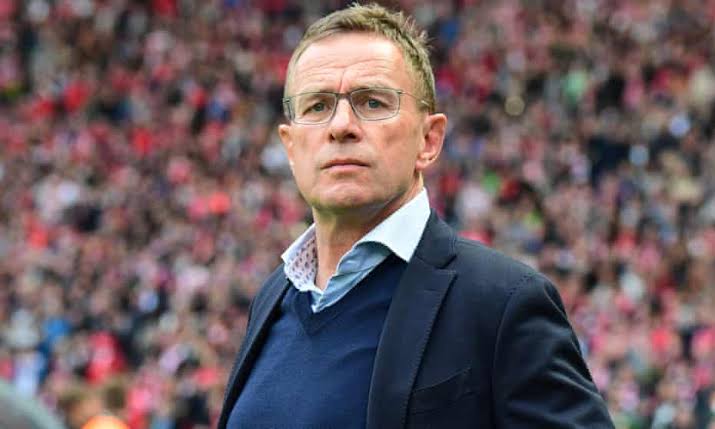