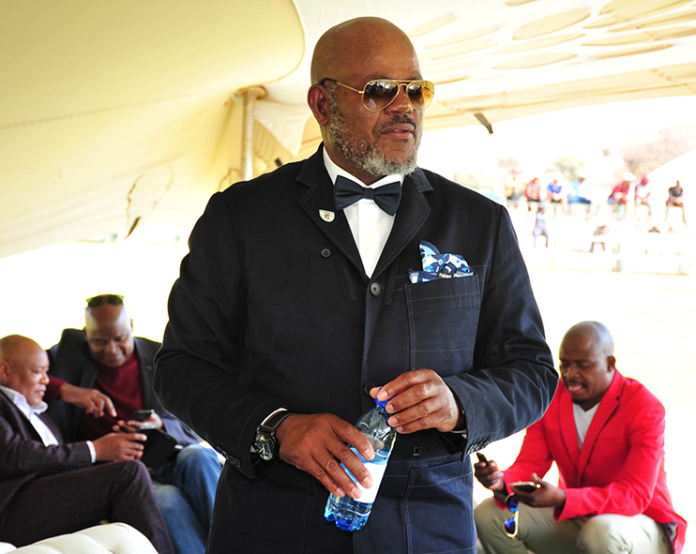 The ABSA Premiership has been inactive for more than five weeks now due to the world pandemic the Corona Virus. The situation has forced all football teams in the top division to rethink their training regimes and now, the salaries of the technical teams, staff members and players. The Beautiful Game spoke to Baroka FC owner Kurishi Mphahlele and asked him if he would reduce salaries, he said;

“You know when you talk about salary, you talk about private matters, I cannot say Baroka must cut salaries therefore everybody must cut salaries. Remember, we don’t know how much their paying them (players of other teams), they might be able to pay them and I might not.” The flamboyant Mphahlele concluded by adding “So, it’s not generally things (salaries) that we must talk about, it will be different for individual players and for individual institutions (clubs).”

Teams that have suffered the most are from the GladAfrica Championship (National First Division), with more than five teams reducing the salaries of their players in order for them to remain afloat. The league is only expected to resume sometime in June/July, and it remains to be seen if some of the teams will be able to survive this horrendous pandemic.